As a collaborating exhibition by Jeonju IFF and leading graphic designers from Korean design industry, there will be a display of 100 posters of the films showing at the 20th Jeonju International Film Festival created by 100 designers.

The posters inspired by the film will become the one and only work seen at Jeonju International Film Festival.

Celebrating its 5th anniversary, this convergence project where film and design artists communicate will turn into a new format of special exhibit at the Factory of Contemporary Arts in Palbok. (Free Admission) 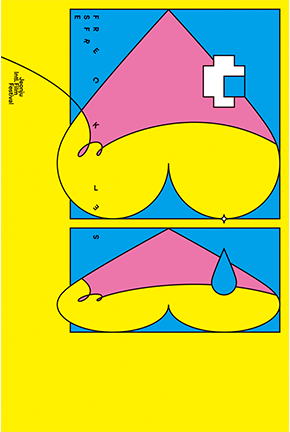 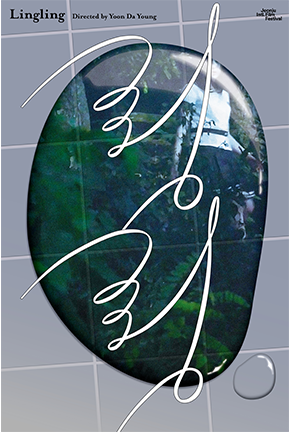 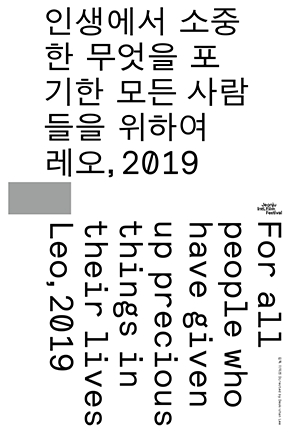 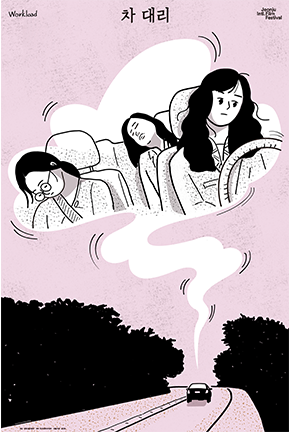 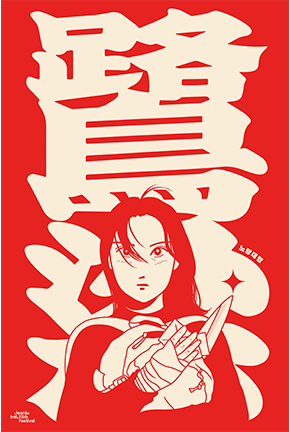 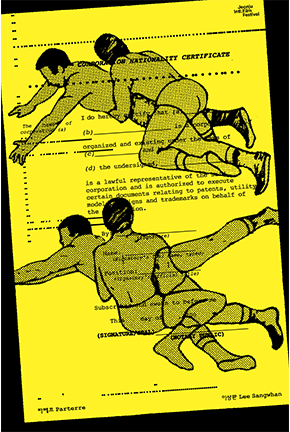 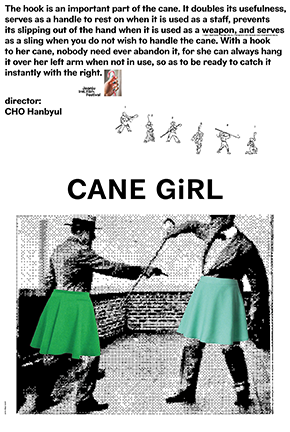 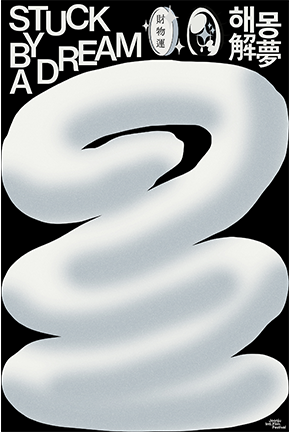 Stuck by a Dream
Jaejin Ee 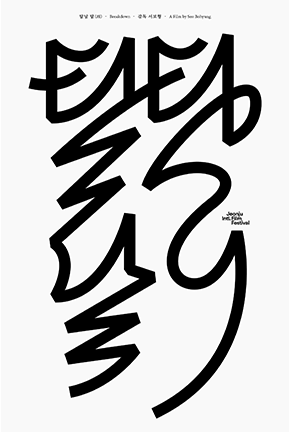 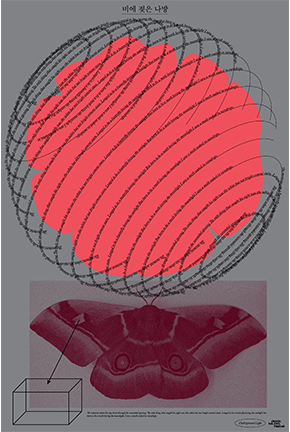 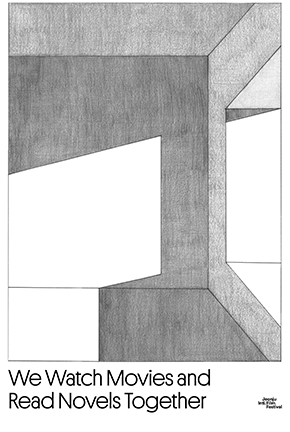 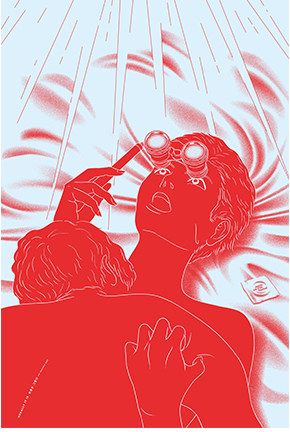