MK and his family immigrated to USA, but all of their family left the country and left him alone. After all, he was led to a Korean homeless shelter, and he receives the help of a pastor. One day MK witnesses people from the shelter along with his father. His father´s life was full of misery and intoxication. MK tries his best, but his father steals money from the shelter and vanishes.

When people get driven into a dead end of life, signs of crime appear everywhere, the devil reaches out to tempt and eventually an isolated individual succumbs to the temptation. Full of hopelessness, Atlantic City describes the life in a foreign country where Minkuk, a man who failed to settle down in America, is left alone, after his mother, younger sister and father had left. Because the story is set in the USA, the film makes it difficult to translate the exotic atmosphere in frames into explainable social contexts, and the grim mood on the screen remains elusive. The main character's family who moved to the USA have found no hope in the land of opportunity as well, and their efforts to start it again are miserably ruined. The more the protagonist tries to endure, the more severe problem is created. But the film suggests positivity at the end of negativity. [KIM Youngjin] 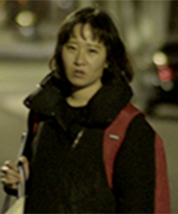 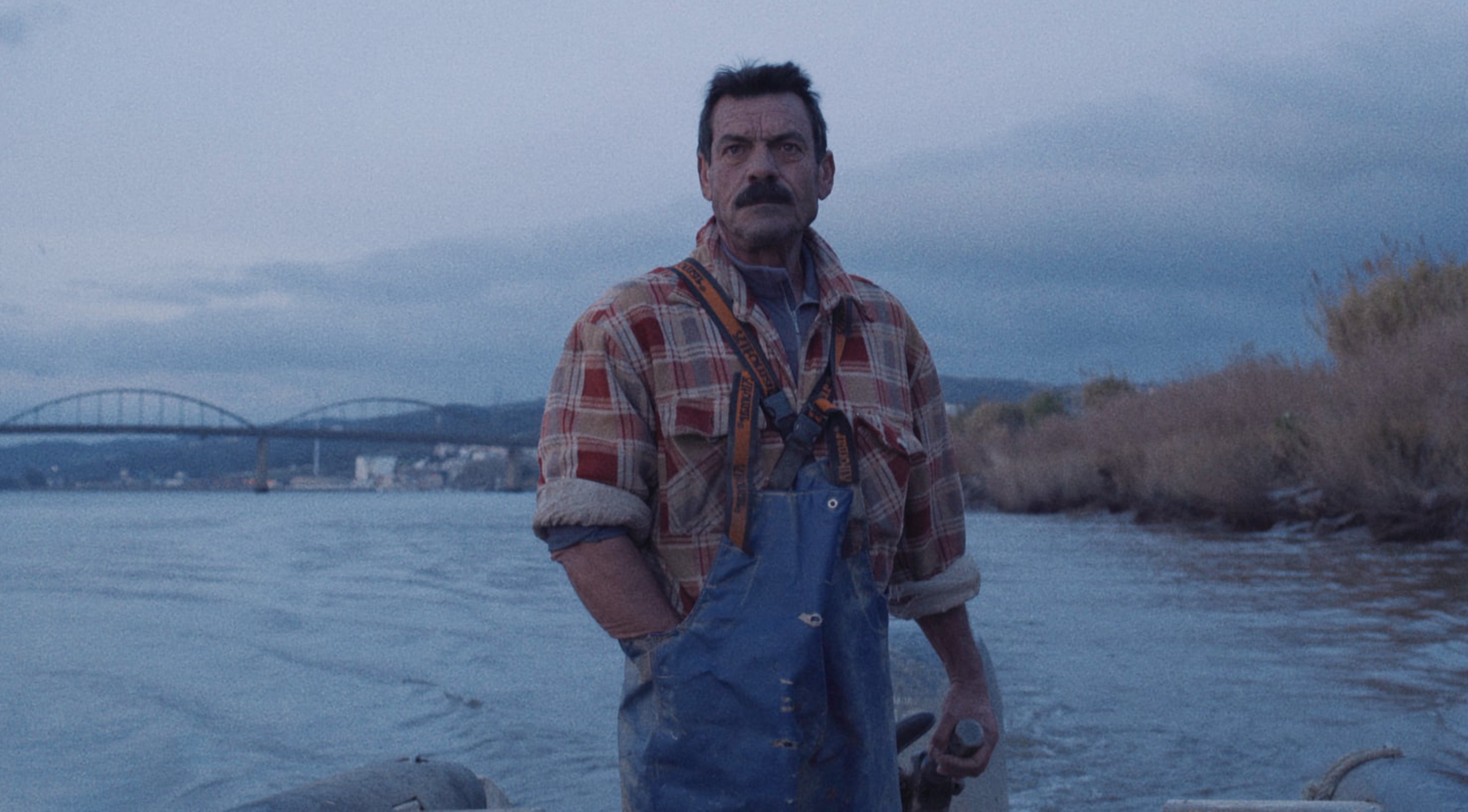 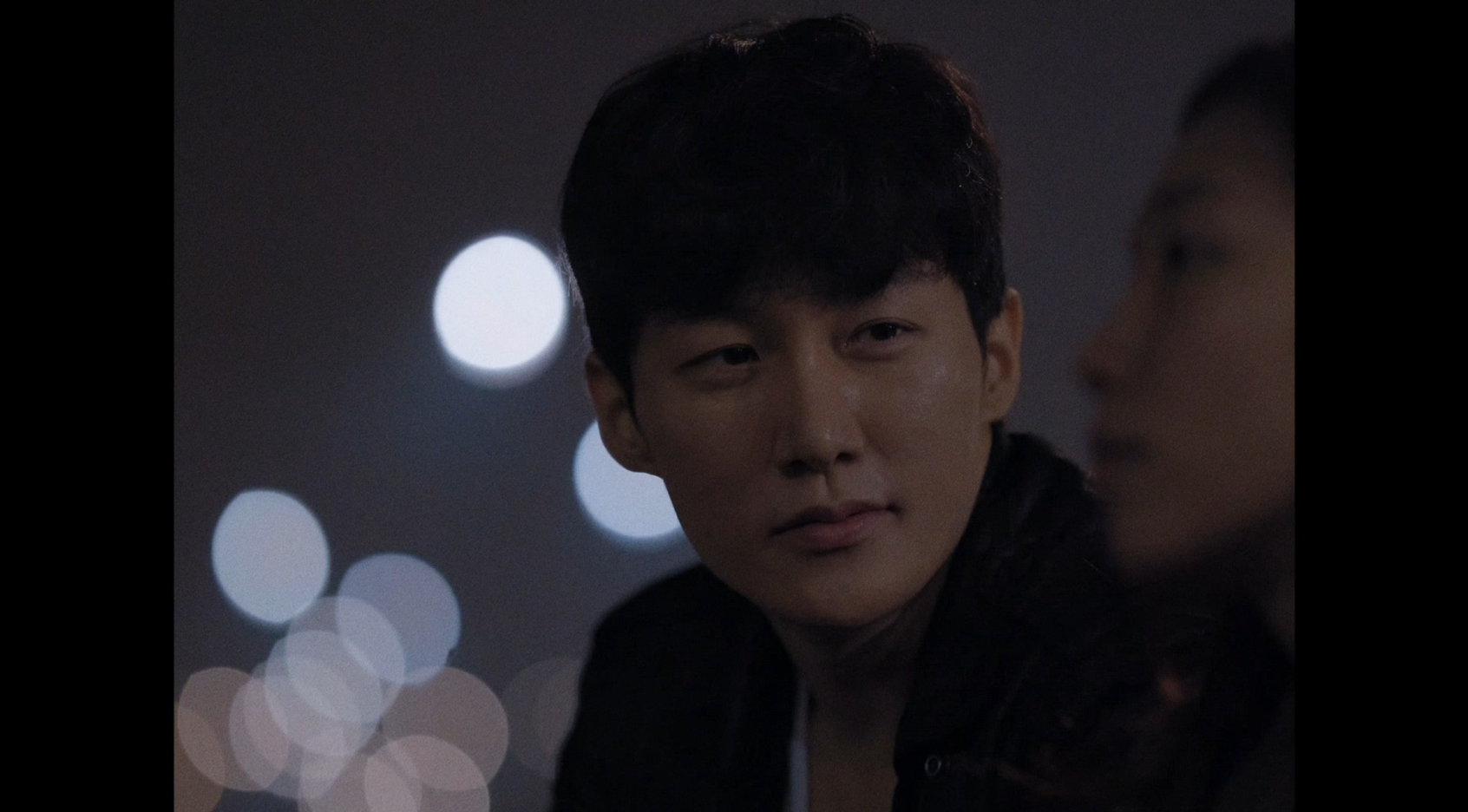