Byung-gu, a once-famous former professional boxer, makes ends meet doing odd jobs at the gym. While eager to start boxing again, he gets diagnosed with "punch drunk syndrome," a condition caused by cerebral concussions. One day, a new member of the gym arrives and volunteers to help Byung-gu.

My Punch-Drunk Boxer is a feature version of the short film with the same title and received favorable reviews at several film festivals. An old boxer Byung-gu was a promising but unsuccessful boxer, and he has a punch-drunk syndrome. He seeks a comeback by doing chores in the gym, but few believe that he will return to the boxing ring again. He is desperate to complete his own boxing style called "pansori boxing." Minji, a newcomer at the gym, volunteers to be his supporter. The film, pushing the story to unexpected categories by featuring an unusual character, seems like a nonsense comedy, but the character’s words and actions are consistently out of beat, which makes the atmosphere not similar to any previous film. Crucially, the film allows us a little magic to fall into a sadness which can be sympathized by the ones who never been a winner. [KIM Youngjin] 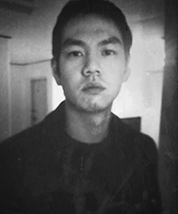 JUNG Hyuk-ki
Born in 1986. His second short film, Dempseyroll: Confessions (2014) was invited to Seoul IFF as well as 13th MSFF. His first feature film was inspired by this short film. 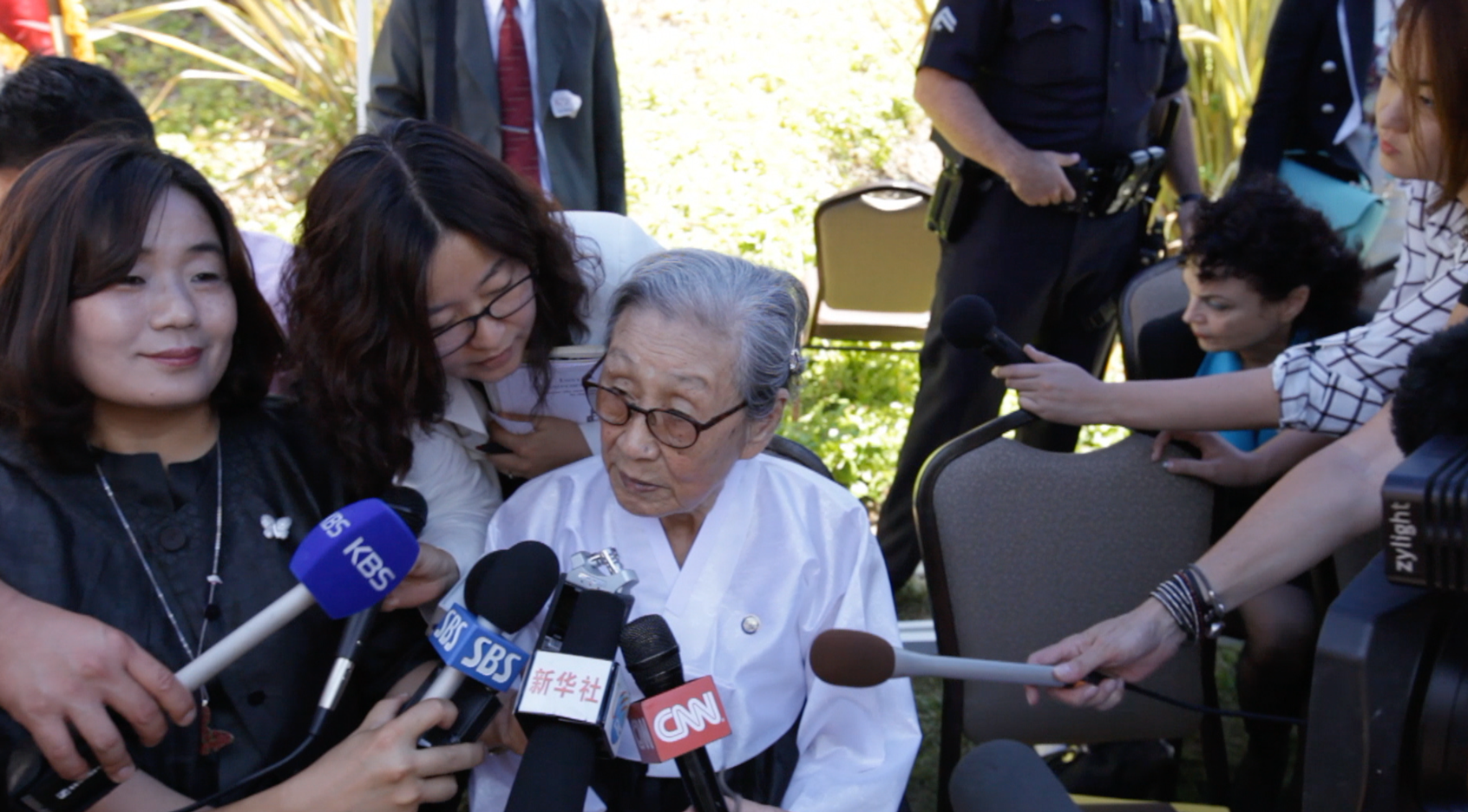 My name is KIM Bok-dong

Neither Roses, Nor Daisies 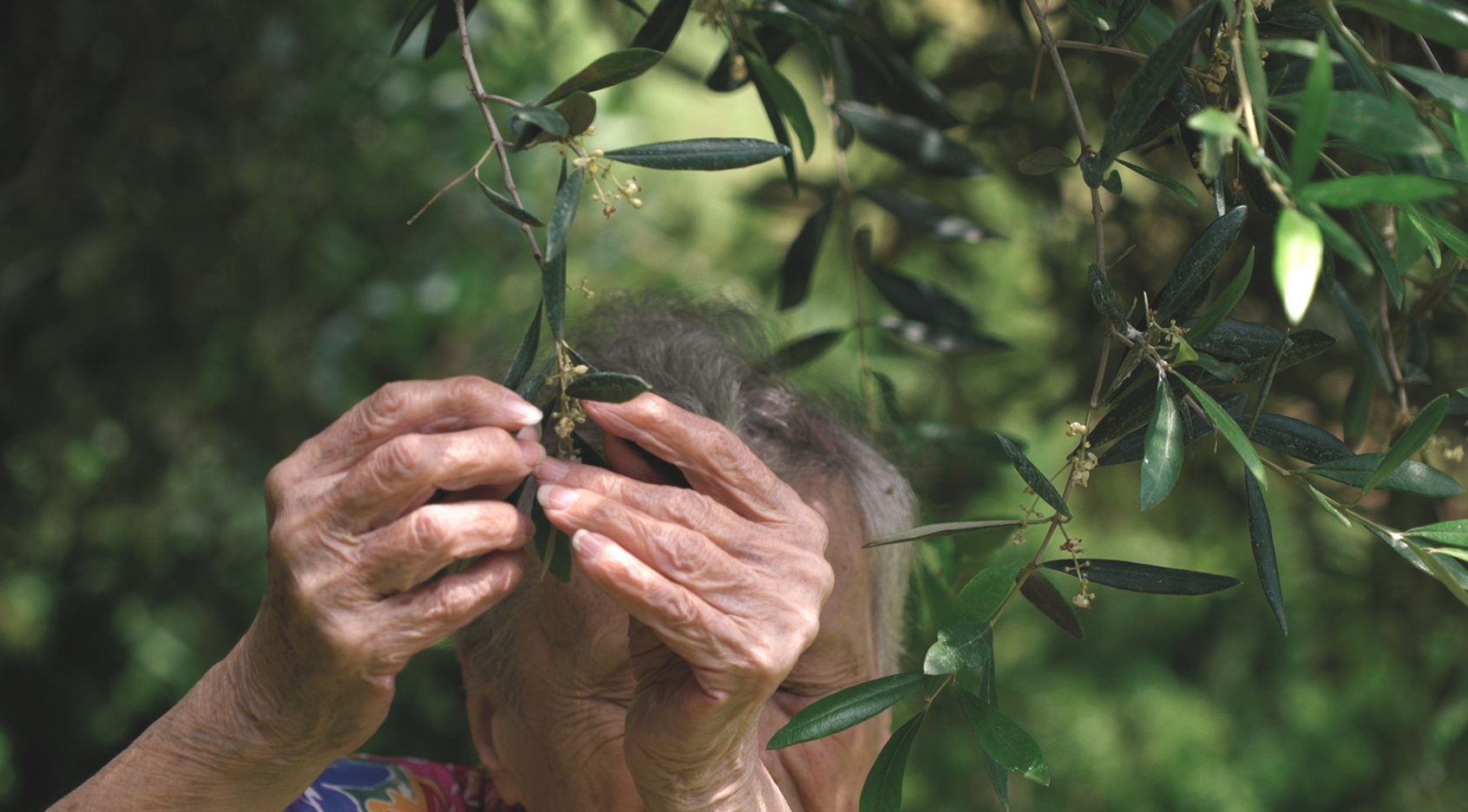