Diane lives alone in western Massachusetts, spending her days caring for others and always putting herself last. As she has come to know about her life, it vanishes before her eyes as time rushes on like a river. The film traces a life of a woman, who experiences something both common and extraordinary.

Diane tells the story of an altruistic woman in her seventies, who dedicates herself to her family and society. Busy looking after others, Diane neglects her own needs. But after her best friend passes away and her son disappears, she becomes extremely sensitive. She has so far tried to live as a responsible mother, good friend and law-abiding citizen, but when she faces an uncomfortable truth, she starts changing. The film creates a meditative moment about the self-forgetting solitude of aging. Mary Kay Place, who acts Diane, adds to the sincerity of the story as herself turns 70 this year. [Sung MOON] 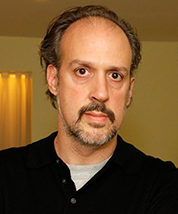 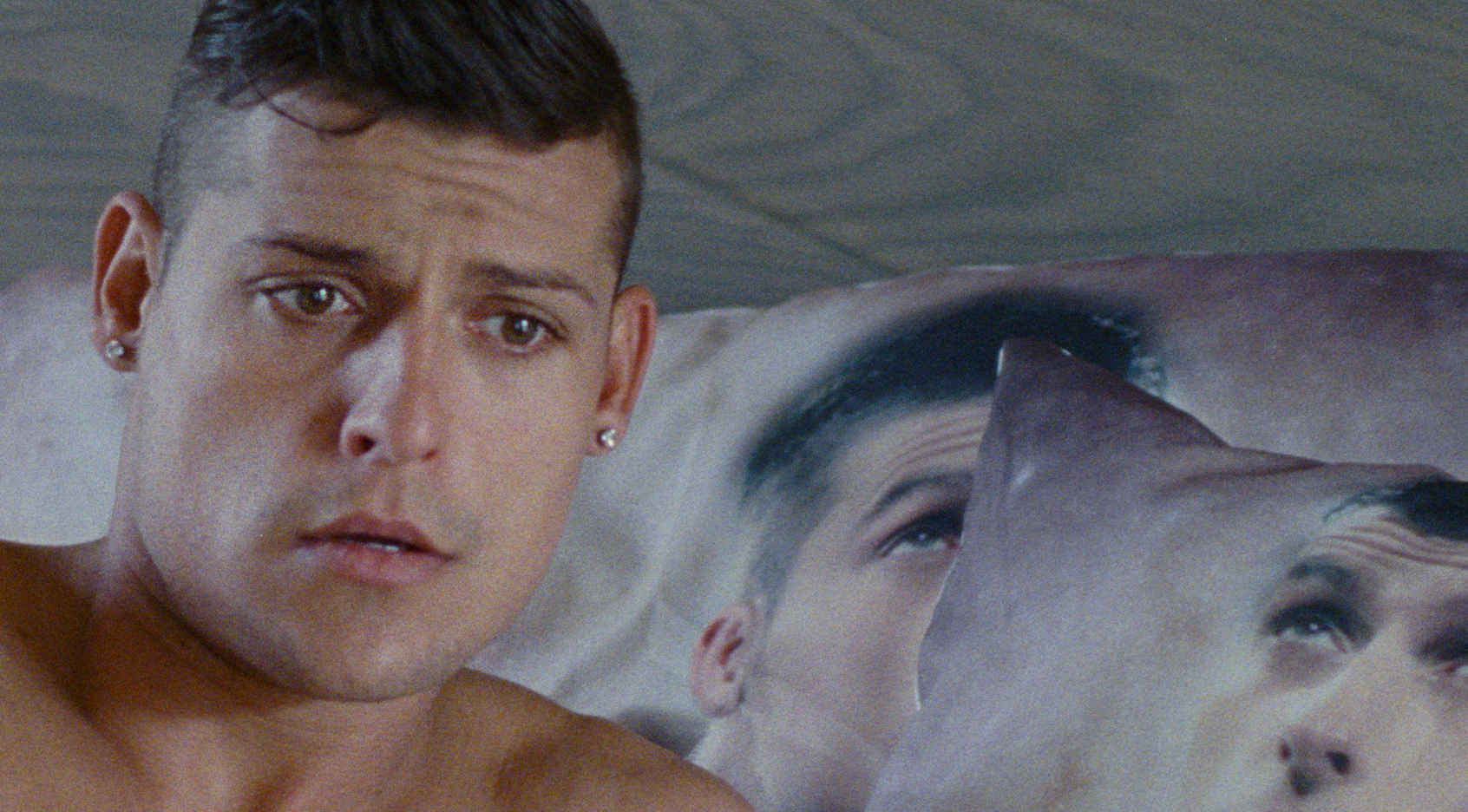 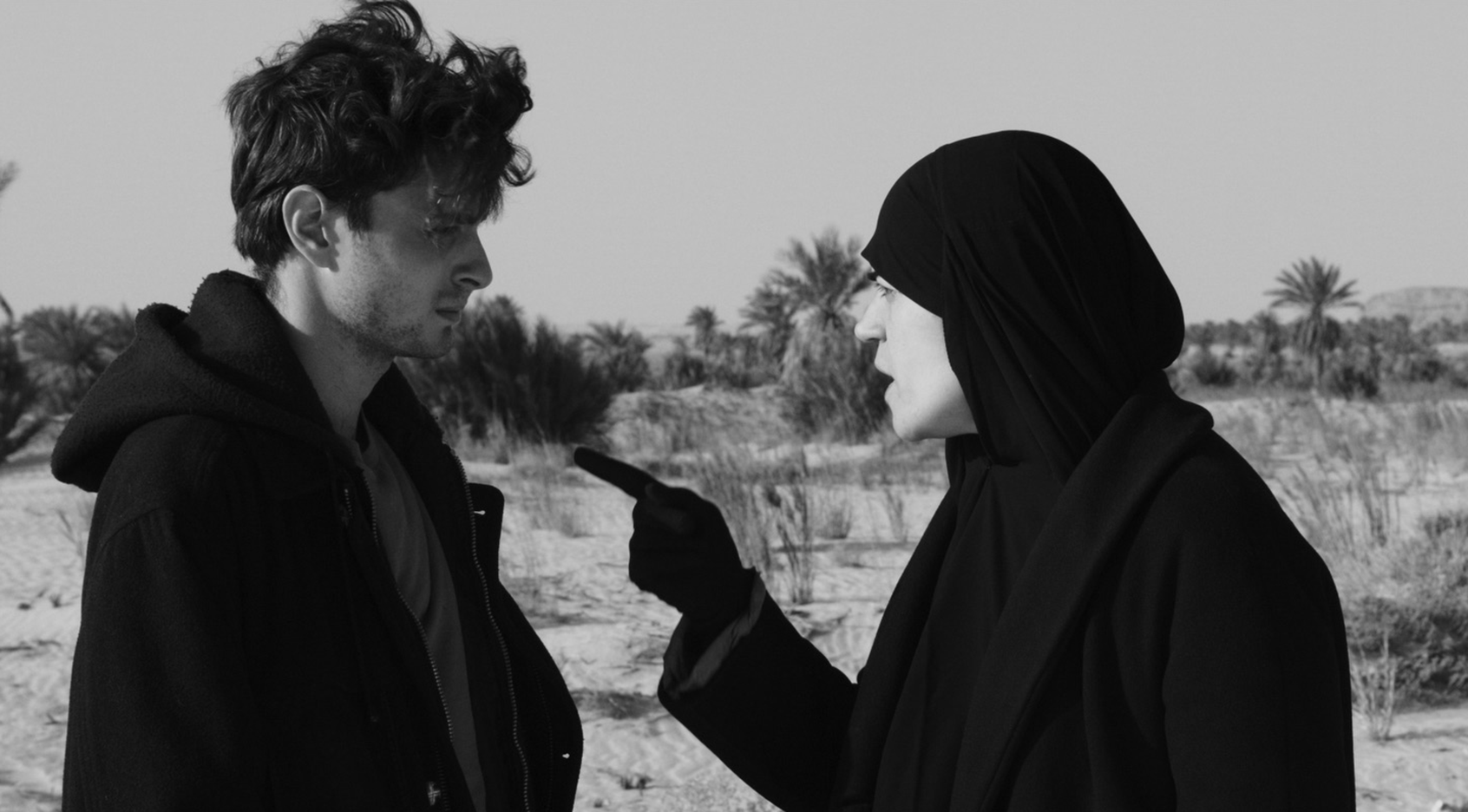