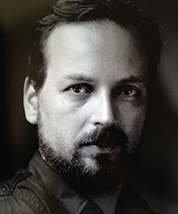 Gyorgy PALFI
Born in 1974, Budapest, Hungary. He graduated from the film academy in Budapest. His feature debut Hukkle (2002) won several awards, such as the European Discovery/Fassbinder Award for the best debut film. Taxidermia (2006) was screened at the Un Certain Regard of the Cannes Film Festival. Free Fall (2014), which presents his ingenious surreal image and symbolism was previously screened at Jeonju IFF. 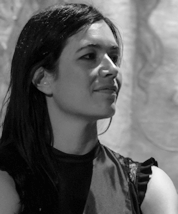 Eva SANGIORGI
Born in 1978, Italy. She majored communication sciences at the University of Bologna. From 2003, she took part in curating and programming of Europe and Mexico’s international film festivals. Since 2012, she started her career as a jury of various international film festivals of Mexico, Israel and Portugal. Nowadays, she was appointed to the Viennale festival director. 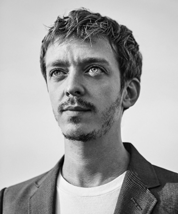 Nahuel Perez BISCAYART
Born in 1986, Buenos Aires, Argentina. He majored Fine Arts at the University of Buenos Aires and started his career as an actor of film and television. He started to receive international attention by the performance in Blood Appears (2008) which was screened at the International Critics’ Week of Cannes Film Festival. His enthusiastic acting in 120BPM (2018) which received the Grand Prix of Cannes Film Festival, led him to achieve the Most Promising Actor of Cesar Award. 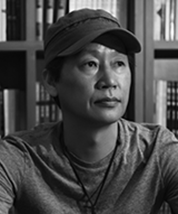 WON Dong Yeon
Born in 1964, Seoul, Korea. He majored Mass Communication of Kyung Hee University. As a Korean film producer, he participated in numerous hit movies such as Millions In My Account (1995), 200 Pounds Beauty (2006), Masquerade (2012). Especially, the two series film Along With the Gods: The Two Worlds (2017) and Along with the Gods: The Last 49 Days (2018) gathered 20million audiences and renewed the Korean film history´s box-office record. 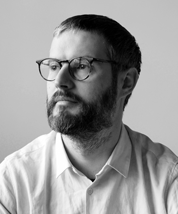 James LATTIMER
Born in England. He is not only a film critic and programmer of the film festival but a film director. From 2008, he started to work at the Berlinale Forum and from 2011, He participates as a member of selection committee. His first short film All Still Orbit (2016), co-directed with Dane Komljen, was premiered at the Rotterdam IFF. 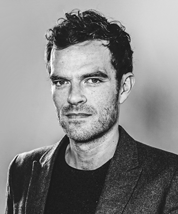 Antoine THIRION
Born in 1981, Lille, France. From 2001, he started to be recognized as a film critic of Cahiers du Cinema. He wrote his essay in various medium and also wrote the book about directors including Hou Hsiao-hsien, Jacques Rozier. From 2009 he managed a film critic website “Independencia” and is now expanding his range to film producing, distributing and publishing. Now he is a programmer of Locarno Film Festival. His co-directed film Tales (2010) was screened at the Jeonju IFF. 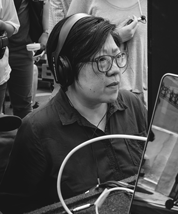 KIM Heejung
Born in Seoul, Korea. After graduating Seoul Institute of the Arts, she entered Lodz Film School and directed short films such as Portrait of The Father (1999), The Appointment (2000), Once... Someday (2001) was awarded at the Chicago IFF, Krakow FMF. Her feature debut Girl Thirteen (2007) led her to the New director prize of Seoul IFF. Also, Snow Paths (2015) was previously screened at Jeonju IFF. Currently, she’s teaching at the Creative Writing Department of Chosun University. 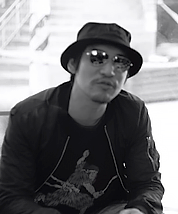 Mowg
Born in Seoul, Korea. As a music director, He received the Blue Dragon award for I Saw the Devil (2010), Silenced (2011), Hwayi: A Monster Boy (2013) and Daejong Award for The Masquerade (2012). Besides, he received the Best Music Composing Prize of the Asia Artist Awards for The Age of Shadows (2016). Now he owns a music publishing company and works in Kyung Hee Cyber University as a professor. 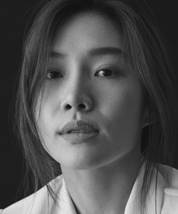 Moon CHOI
Born in Seoul. Spent her childhood in Japan, America and Korea. In 2005, she started her acting career at Yonsei Theater Art Research Club and debuted with Lifting King Kong (2009). She won the Best New Actress as well as Best Actress award at the 54th Grand Bell Awards for Anarchist from Colony (2017). Afterwards, she received the Actress of the Year award at Busan International Film Festival for Our Body (2018). 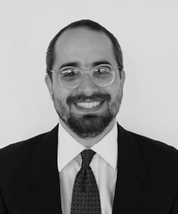 Eduardo VALENTE
Born in 1975, Brazil. He is a filmmaker, film critic and festival programmer. As a filmmaker, he directed the feature film Eye of the Storm (2009), and several short films which were selected to the Cannes Film Festival. As a critic, he was an editor of “Contracampo” and " Cinetica”, the two most important online film magazines. As a programmer, he has worked for many festivals in Brazil, including Brasilia Film Festival. Currently, he is part of the programming team for Curitiba IFF and is the delegate of Brazil for the Berlin IFF. 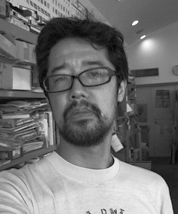 YAMASHITA Koyo
Born in Japan. He was a guest programmer of several film festivals such as Kaohsiung Film Festival, Seoul International New Media Festival. He is a curator of the Asia Culture Center in Gwangju, Korea and also participated in film festivals as a jury of Rotterdam IFF’s Tiger Awards Competition for Short Films, Hong Kong IFF, Cannes Film Festival. Now he is a festival director of the Image Forum Festival in Japan. 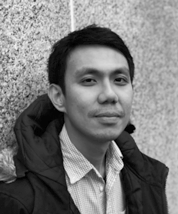 Richard BOLISAY
Born in Manila, Philippines. He recently finished his master’s degree in film studies and works as an assistant professor at the University of the Philippines. He is a writer and a film critic whose essays were internationally published. He has participated in Berlinale Talent Press and Locarno Critics Academy, and been part of festival juries in Hong Kong and Manila. 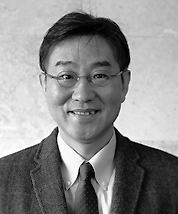 SUH Myungsoo
Born in 1959. After graduating the Department of French Language and Literature at Chung-Ang University, he achieved his masters and doctorate at Lumiere University Lyon 2. He wrote his art theory book including Communication of Arts and several research papers about film and drama. He was a board member of International Theatre Institute(ITI) and he is now the professor of Chung-Ang University and also the director of the Seoul International Extreme-Short Image & Film Festival.
Jeonju Office