A poor filmmaker´s girlfriend is too young. The age difference is shocking. A huge violence awaits in front of the love of those who are without money.

The protagonist is an independent film director whose girlfriend is a pansori artist, 18 years younger than him. With only a few mediocre independent films under his belt and no discernible means of income, he is frowned upon by those around him. From his filmmaking colleagues, church acquaintances, his girlfriend’s brother to his own friends, everyone gives him the cold shoulder. On the day of his visit to his girlfriend’s father, he hits an all-time low. Director Ko Bong-soo’s fourth feature-length film Wish You Were Here is a comedy based on his own experience. The director himself plays the pathetic documentary filmmaker Ko Bong-soo, and the rest of the cast includes Shin Min-jae, Baek Seung-hwan, Kim Chung-gil and Ko Seong-wan. Although the self-deprecating narrative unfolds like a fake documentary, all the situations are fictional. [JANG Byungwon]

KO Bong-soo
His first feature Delta Boys won the Grand Prize in Korean Competition at the JEONJU IFF 2016. He also directed Loser's Adventure, Hello Dayoung, Wish You Were Here (2018) and Our Village (2019). 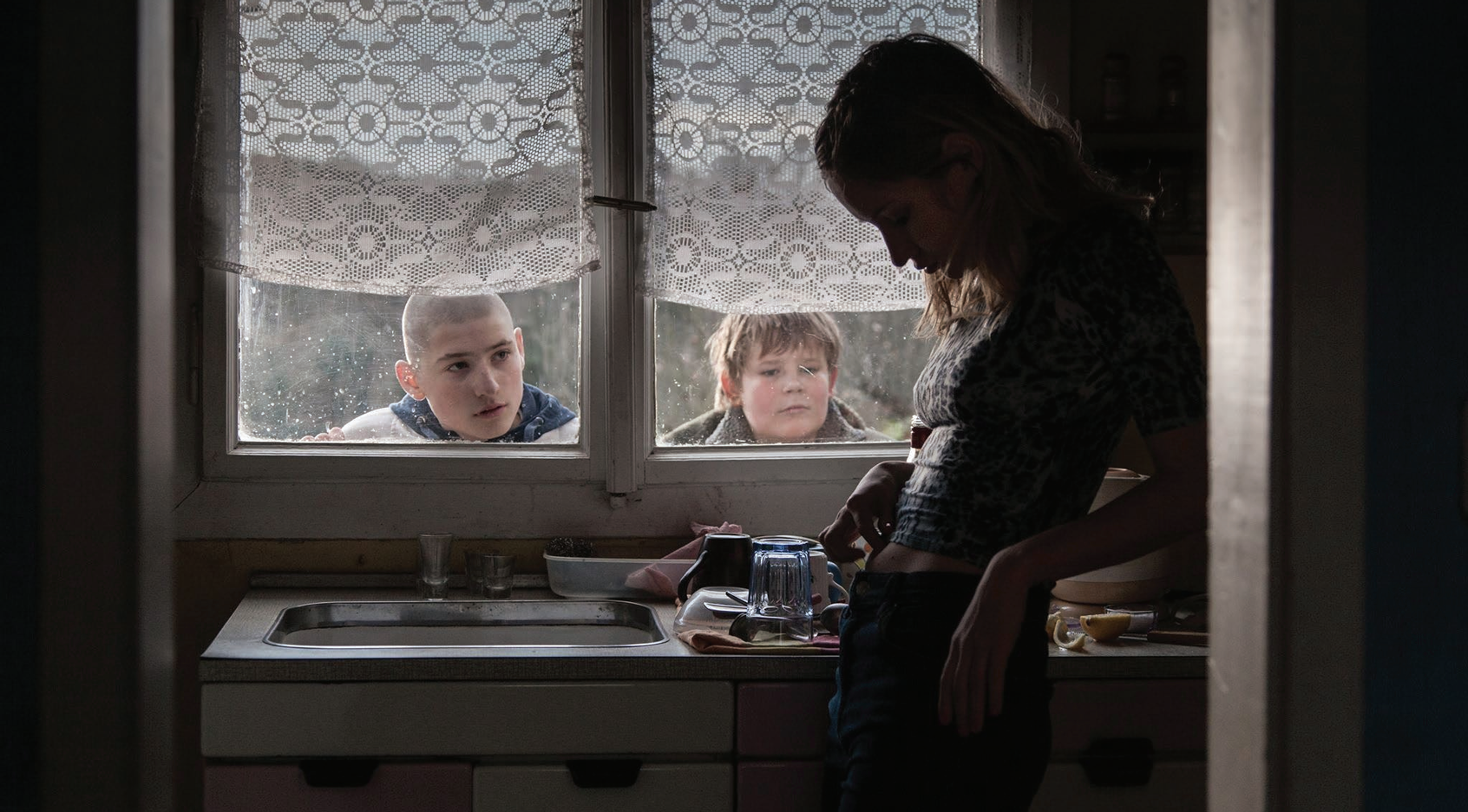 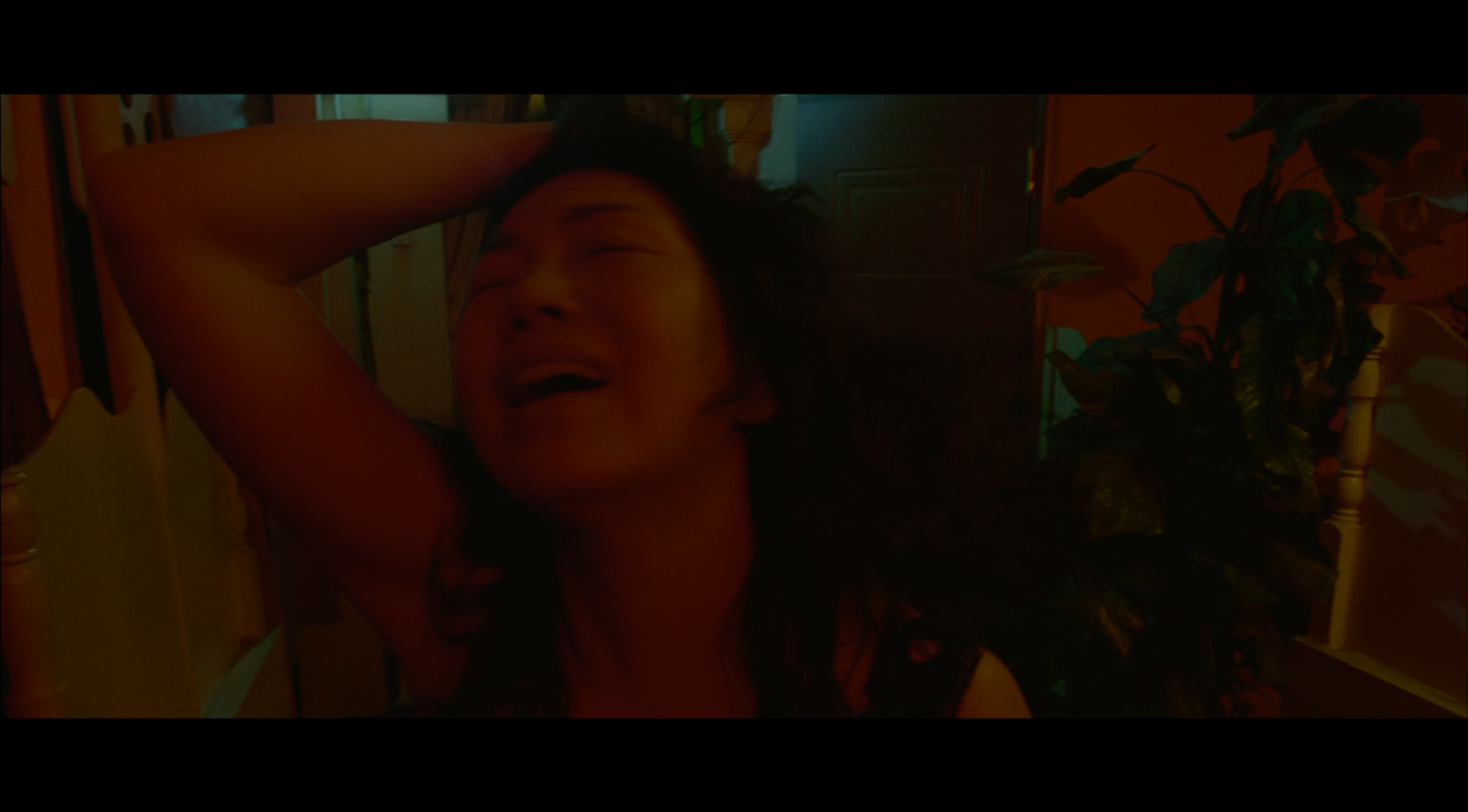